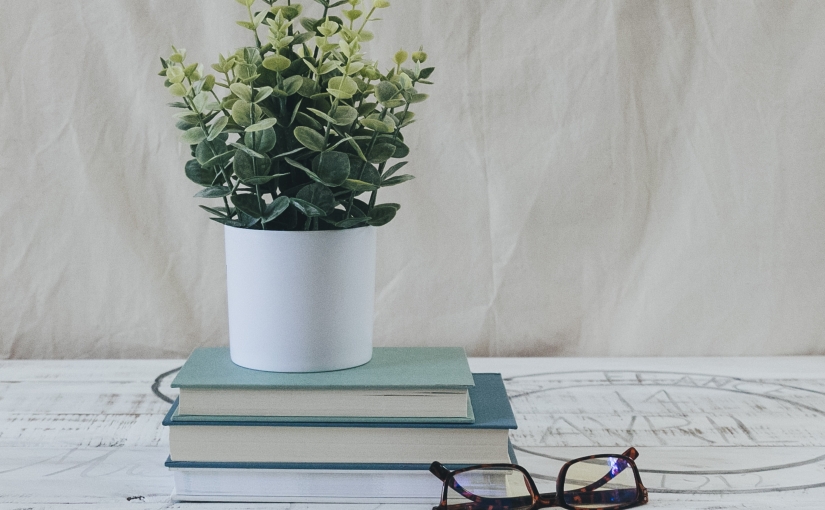 I don’t like abandoning books, especially if I spent a good amount of time trying to get through them. The perfectionist in me wants me to complete everything I start, but sometimes it’s just too much.

So here’s the list of books I gave up on this year, and a few reasons why they didn’t work for me.

I didn’t really have an issue with this one. The story and the characters were somewhat interesting, but after about 15% of it, I just put it down and never felt the urge to pick it up again. I guess I was not in the right mood for it, or maybe it just wasn’t intriguing enough to keep me reading. My bad about this one.

I read the first couple of chapters of this and decided it was not for me. In such a short amount of time, the protagonist had already managed to make a few really stupid decision, and I was not in the mood to follow her after such a shaky beginning. There was a time when I was more understanding of this kind of stuff, but as time passes I realise that I don’t have time to read every single thing that crosses my path, and I have to cut my losses.

I hesitated to abandon this one for a very long time, and mostly for one reason: this is the second book in a series of companion novels, and I had enjoyed the first one. But while that one had offered something a bit new, I didn’t really care for the characters of Imprison the Sky and after months of not picking it up I just gave up. It wasn’t even bad really, just not what I wanted.

I think I talked about this one in one of my monthly wrap-ups. This was supposed to be a supernatural twist on the sinking of the Titanic, but I read half of it and nothing supernatural had happened yet. It follows two timelines and a great amount of point-of-view characters, none of which was doing anything remotely interesting. It was also extremely unfocused, reading at times like a historical social drama, at times like a psychological mystery, and at least up to the point I got to there was very little that could be defined “supernatural”.
I was bored to tears, but this one has been mostly well received, so don’t take my opinion for sacred.

Every Single Secret by Emily Carpenter (2018)

I was in a kick for mystery at some point during the summer, and I thought this one sounded interesting. A married couple goes on a sort of retreat to analyse the husband’s past traumas, but both have kept secrets from each other, and when they start to surface it might destroy them.
I was listening to this one on audio, but I kept getting confused by flashbacks coming out of nowhere. I also didn’t like the protagonist too much, and after a third of the book or so I just gave up. I was curious about what had happened in the past, but maybe the audiobook was not the best way to read this one.

The Reckless Afterlife of Harriet Stoker by Lauren James (2020)

Oh boy did I hate this one.
It’s the story of Harriet, who dies and wakes up as a ghost in an abandoned building. The other ghosts are mostly friendly or indifferent to her, and there’s some kind of hierarchy regulating them in the building. My problem was that I despised the protagonist, and the other characters were just walking tropes: the funny one, the apathetic one, the one in love with his best friend, the one who acts cool but is actually shy, etc. As for the protagonist, she was a horrible person and I just couldn’t stand to follow her a moment longer. I think I read about a third of this one before giving up.

I think this one is an Indie book, as I can’t find information about the publisher anywhere. I’m not even sure about how I came upon this book, but I read about half of it before giving up. There was nothing really wrong about this one, but the world-building was very confusing, some of the scenes didn’t really make sense, and some parts were simply too unrealistic. I also had to keep reminding myself that half of the characters where older than I thought; I kept imagining them as teenagers based on the way they acted and talked, but was reminded from time to time that it was not so by descriptions of wrinkles, grey hair, and simply by people talking about each other’s age.
I believe this could have been a really interesting and original story, but it definitely needed another round of edits to fix some of the problems.

So these are all the books I gave up on for one reason of another this year. Do you DNF books, and if so, is it a permanent decision?
I might consider picking up some of these ones again in the future, so let me know if you think I should give one of them a second chance.

In the meantime, stay safe, and happy reading!