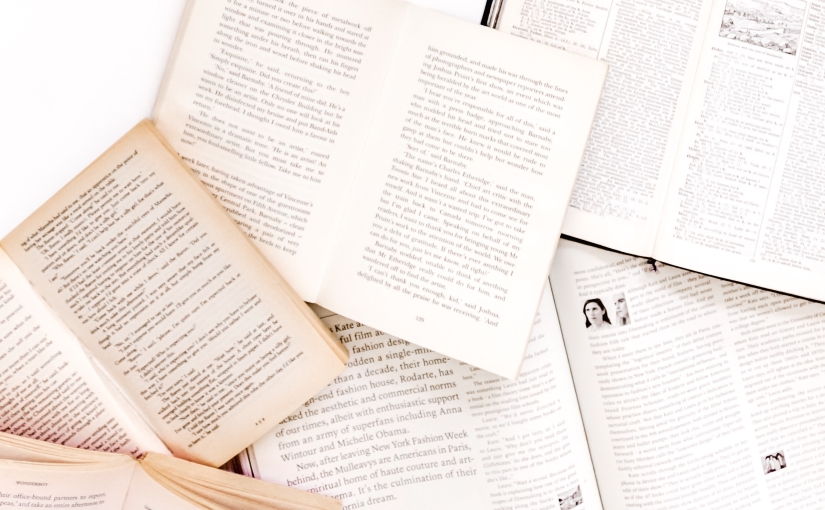 G. is the story of a modern Don Juan, an account of a young man’s sexual career during the first years of the last century, on the backdrop of a turbulent period in Italian history.
Through each woman he seduces, G. reveals the truth of the libertine’s condition: his impossibility to find contentedness, and his growing loneliness.

This book was a chore.

G. by John Berger is the fifth winner of the Booker Prize, published in 1972 and set right at the end of the nineteenth century and at the beginning of the twentieth. A period of unrest, innovation, and war. Should be interesting, right? What if I told you that it took me a week reading everyday to reach the end of this 300-ish page book?

But let’s start from the beginning.

The book opens with G.’s parents before he is even a thought. His father is a rich Italian merchant, his mother is his foreign mistress, and after spending the first couple of chapters getting to know them, the pregnancy drives them apart: his father wants them to live together, his mother is too proud to live with him as anything else than his wife and so disappears.

Due to her personality and the customs of the period, she fails to establish a deep connection to her newborn son, and ends up leaving the protagonist to be raised by her sister and brother in the countryside.
An infatuation with a tutor at the age of five or six is what sparks G.’s interest in women, a trait that will drive his decisions and his view of life almost until the last moment.

I won’t go in much detail about the rest of the plot – because there isn’t really one. Don’t let the synopsis fool you; when it mentions the sexual career of the protagonist, you need to take into consideration the endless paragraphs of the musings of the author, his constant interruptions during the story, and a few history lessons about minor facts that he thought clever to throw in the mix.

The style can be considered innovative or experimental if those are the kind of things you like; for me, the story felt so disjointed that I could never read more than twenty or thirty pages at a time, and even those took me ages to get through. It was a slow trudge through mud, trying to glimpse the story buried under pages and pages of facts and reflections I didn’t care about. Some of them made me genuinely angry, like when the author decides to elaborate on the meaning of being a woman.

Only when she was the content of another’s experience did her own life and experience seem meaningful to her. In order to live she had to install herself in another’s life.
Men surveyed women before treating them. Consequently how a woman appeared to a man might determine how she would be treated.

If a woman made good bread, this was an example of how she treated the cook in herself and accordingly of how she as a cook-woman should be treated by others. Only a man could make good bread for its own sake.

I was about to put the book down more than once. The so-called sexual adventures of the protagonist reduce themselves to a few episodes of him seducing women in already stable relationships without a second thought. And even if all of them think at some point that they won’t fall for him, they end up in his arms because deep down they want it.
For what reason, I still don’t know.

G. is not a charming protagonist, nor particularly brilliant; and if that wasn’t enough, the writing style makes it almost impossible to connect with him. It’s a little less obvious in the beginning, when he is just a child, but as we progress through the story we get farther and farther away from him, until we almost know more about the women he seduces than we do about him.

The story also spends a good amount of time pestering the reader with anecdotes from history. The first pilot to cross over the alps, the riots in Milan, and so on. Problem is, most of the times these events are used as little more than background colour and don’t really impact the plot.
G. knows the pilot who accomplishes the crossing, great! But he talks to him only once, briefly, and after that he does not even mention him anymore. He lost interest.
He’s caught in the riots, interesting! There’ll be tension here! But he just sits on the outskirts as if he’s not even there. Instead of weaving the historical events with the main story in order to bring them to a more human level and give them more depth, the author only manages to bog down an already flimsy plot. The book could be set in the middle ages or 50 years in the future, with no need to change anything aside from a date or a famous name here and there.

I am disappointed and baffled by this book, because I feel like it could have been so many things.

There were some beautiful parts as well, like this paragraph I really liked that follows the death of a soldier:

Write anything. Truth or untruth, it is unimportant. Speak but speak with tenderness, for that is all that you can do that may help a little. Build a barricade of words, no matter what they mean. Speak so that he can be aware of your presence. Speak so that he knows that you are there not feeling his pain. Say anything, for his pain is larger than any distinction you can make between truth and untruth. Dress him with the words of your voice as others dress his wounds. Yes. Here and now. It will stop.

Unfortunately, little things like this were not enough for me to save the novel. I felt disconnected from the characters and the story, and I was ultimately bored when not frustrated. The ending was supposed to be some kind of redemption for the protagonist, but by that point I cared so little that it just fell flat for me.
I am sure this book will work for a certain kind of reader, but clearly I am not the right audience for it.

Some say of my writing that it is too overburdened with metaphor and simile: that nothing is ever what it is but it is always like something else. This is true, but why is it so?

If only I knew, Berger. If only.